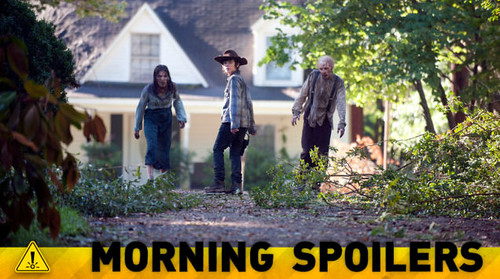 Aficionado a The Walking Dead?


RUMOR: we have heard from multiple sources about a possible death. Word is the death of Glenn was filmed yesterday. It's possible it could be someone else, but multiple sources stated Glenn. Reports are the set was locked down and everyone was told the cast would not be coming out.

Alanna [Masterson] tweeted yesterday during filming 'when someone great is gone.'

As we stated this is currently a rumor and we are tracking this and trying to get more information.

Adding fuel to the fire: Steven reportedly left set at 2 or right around then. Alanna's tweet was at 1:28. It's said that Steven was hugging production members and shaking everyone's hand while leaving. 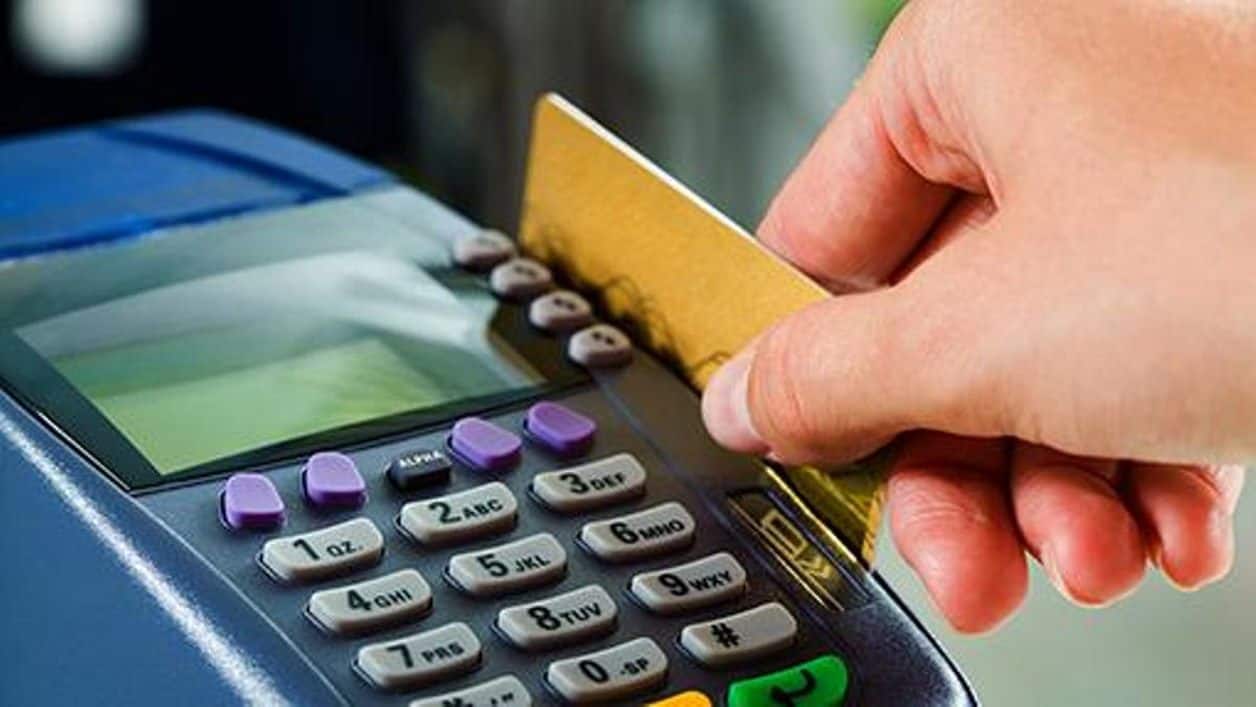